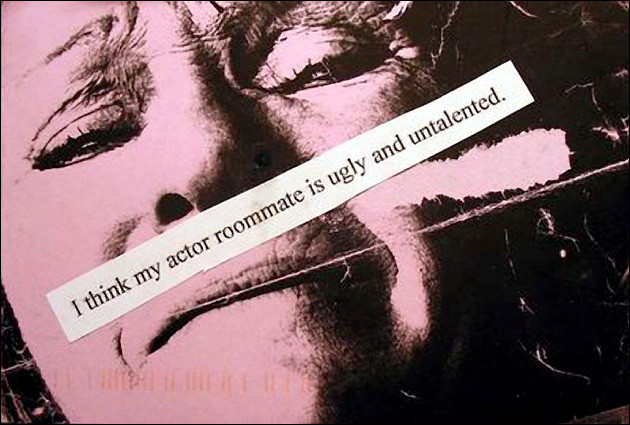 Online confessors are like flashers. They exhibit themselves anonymously and publicly, with little consideration for you, the audience. Browse some of the confessionals on the Web: grouphug.us (a simple log), notproud.com (organized by deadly sin) or dailyconfession.com (where you can barely find the confessions for all the promotional stuff). You can see for yourself.

One online confessional, though, breaks the mold. At PostSecret, found at postsecret.blogspot.com, the confessions are consistently engaging, original and well told. How come? The Web site gives people simple instructions. Mail your secret anonymously on one side of a 4-by-6-inch postcard that you make yourself. That one constraint is a great sieve. It strains out lazy, impulsive confessors.

For PostSecret, you write, type or paste your secret on a postcard, and then, if you want, decorate the card with drawings or photographs. Next the stamp and then the mailbox. Yes, it's work to confess. And it should be, if only for the sake of the person who might be listening. 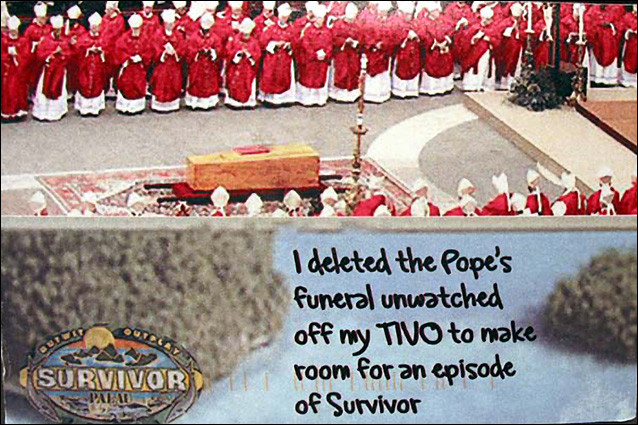 One message says: "I lied" under the word "oath." Another says, "I deleted the pope's funeral unwatched off my TiVO to make room for an episode of 'Survivor.' " （我從TIVO刪掉了教宗的喪禮，因為我必須騰出硬碟空間給"生存者"節目）The postcard picture - a split image, top half funeral, bottom half 'Survivor' - captures the moment of sin. 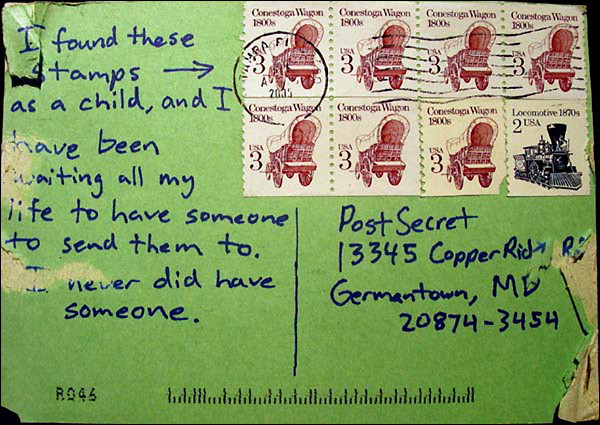 Some secrets cannot be separated from the cards they're on. One sad little postcard has a lineup of seven 3-cent stamps, each with a picture of a Conestoga wagon on it, plus one 2-cent stamp of a locomotive: "I found these stamps as a child, and I have been waiting all my life to have someone to send them to. I never did have someone."（我小時候找到了這些郵票，而且等待了一輩子要將它們寄出去，但我就是找不到人寄） 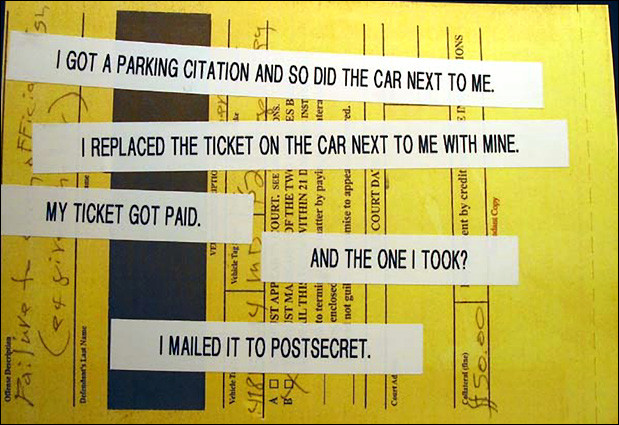 The following typed message was pasted onto a card made out of a $50 parking ticket: "I got a parking citation and so did the car next to me. I replaced the ticket on the car next to me with mine. My ticket got paid. And the one I took? I mailed it to PostSecret." （我收到停車繳費單，我旁邊那台車也是，於是我調換了繳費單，於是我的繳費單被付清了，至於我旁邊那台車的繳費單呢？我把它寄給PostSecret） It isn't so much a confession as a live performance of sin.

PostSecret is simple to navigate. You scroll down to read one postcard after another. There's little else on the site. O.K., you will occasionally run into little self-congratulatory landmarks: announcements that PostSecret will be onstage in Melbourne, Australia, newspaper clippings from all over the world, scores of compliments from readers. But basically it's all secrets.

And the secrets are regularly refreshed. Each Sunday, Frank, the keeper of the secrets, posts a new batch straight from his mailbox in Germantown, Md., and removes some old ones from the site. One virtue of the resulting chronological lineup is that you can look for patterns emerging, certain kinds of confessions clumping together. And clump they do.

For instance, the most recent confessions tend to be the most graphically and ethically hip. They look like the work of Barbara Kruger, Damien Hirst or Sophie Calle. "I want to be anorexic," says one card with a photo of a skeletal woman, "but I can't stop eating." 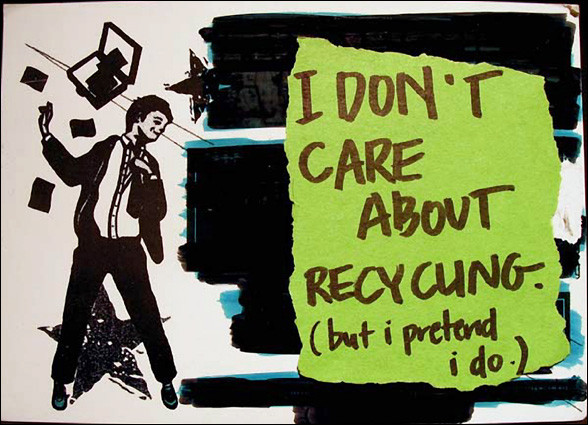 And for some reason many of the secrets posted on May 8 follow a certain form, a confession followed by a coda with a dash more guilt: "I don't care about recycling. (But I pretend I do.)"  我才不在乎環保回收（但我假裝我在乎） "I had sex with strangers for money. And I liked it." "I hate loving families... Because I don't have one."

One odd thing about PostSecret is that there's a real disconnection between what the confessions are and what the readers think they are. One reader from Texas wrote, "Thank you so much for building a window into so many souls, even if it only shines light on the darkest part." A reader in Australia wrote: "Each is a silent prayer of hope, love, fear, joy, pain, sorrow, guilt, happiness, hatred, confidence, strength, weakness and a million other things that we all share as human beings... there is no fakeness here."

No fakeness? Oh, but there is. And it is the fakeness, the artifice and the performance that make this confessional worth peeking at. The secret sharers here aren't mindless flashers but practiced strippers. They don't want to get rid of their secrets. They love them. They arrange them. They tend them. They turn them into fetishes. And that's the secret of PostSecret. It isn't really a true confessional after all. It is a piece of collaborative art. 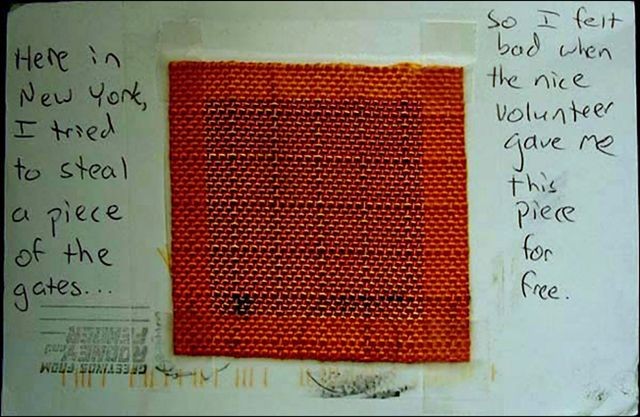 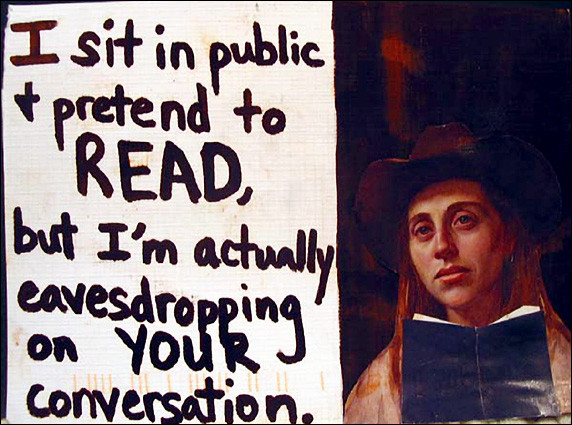